Greenland has become the 21st country to legalise marriage for gay and lesbian couples. The new law will go into effect on October 1 and will include adoption rights.

“The Greenland Parliament today embraced the freedom to marry and made it local… Another part of the world and another step forward,” Freedom to Marry founder and president Evan Wolfson said on Facebook.

According to the Greenlandic Broadcasting Corporation (GBC), two MPs were absent from the vote, but there wasn’t a single dissenting parliament member, with the law going through without question. 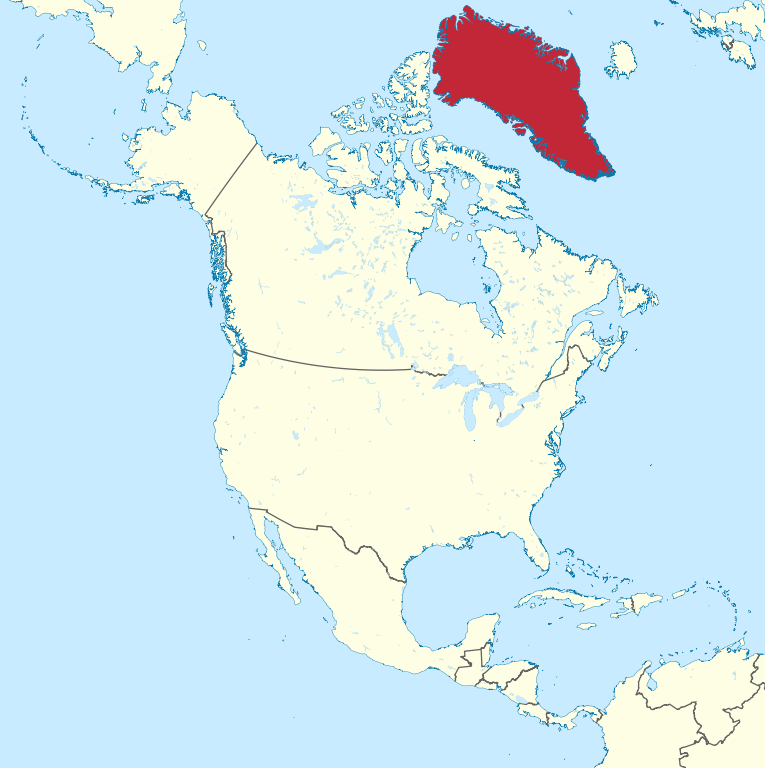 An autonomous country within the Kingdom of Denmark, Greenland adopted Denmark’s civil union law in 1996. But did not do the same when Denmark legalised gay marriage in 2012.

In February, it was announced that a bill to remedy this would be introduced in spring, which parliament passed by a vote of 27-0 with two absentations.

Greenland is an ice mass in North America and the largest island in the world – three times the size of Texas – it is populated by just 57,000 people, most of whom are Inuit.

In 2008, Greenland introduced discrimination protection for gay people, and held its first gay pride event in 2010.