RuPaul’s Secret Celebrity Drag Race is coming, leaving everyone gooped over who the star-studded cast could be. Here are some of the celebrities we think could be competing for the grand prize.

Premiering April 24, the four-part extravaganza will see Drag Race alumni teach different celebrities how to unleash their inner drag artist. Each week, three competitors are going to be strutting down the runway for a $30,000 prize to be donated to a charity of their choice.

However, as the name of the show goes, this celebrity cast has been kept a well-hidden secret. The new trailer hints towards what can be expected, including heels for your nerves and ball gowns galore.

In a statement, RuPaul shared, “RuPaul’s Secret Celebrity Drag Race is a blast. We put these celebrities through it! Because no matter how famous your charisma, uniqueness, nerve and talent is, you still put your pantyhose on one leg at a time.”

As one YouTube commenter wrote beneath the trailer, “I need someone to nancy drew the celebrity cast.” With that, here are some of the stars we think will appear on RuPaul’s Secret Celebrity Drag Race.

One person commented on the trailer, “Slow it down and I think I saw Margaret Cho!?” This is definitely a likely pick. Comedian Margaret Cho has said she was “raised by drag queens”, knows how to throw shade, and would be a great blast from the past.

Cho first appeared on Drag Race in the third season, and later on for a quick message to Kim Chi. Though she has not returned to judge, might this be her time for a drag-tastic comeback?

Plus, as Kim Chi has revealed, the celebrities will be competing in a maxi challenge roast – perfect for this comedian to showcase her humour.

American reality television star Tiffany Pollard would definitely fill Drag Race’s quota for New York queens. She is the HBIC but will she get a chance to show that in the Secret Celebrity competition? With RuPaul’s love of reality TV, Pollard could definitely be making an appearance.

Non-binary artist and writer Nico Tortorella could bring some great commentary to the show as well as serving jaw dropping looks. They have been known to slay the fashion game, with eye-catching visuals and forward-thinking fashion.

An added bonus is that Tortorella has already had a drag induction from the one and only Trinity the Tuck. With a full glitter beard, they became the Drag Race alumni’s stunning drag daughter.

Drag Race UK fans were living for actor Maisie Williams’ time on the judging panel. Her personality and humour shone through. It would also give a hilarious opportunity to recreate the iconic image of her standing on RuPaul’s dress.

Here’s hoping that Lesbian Jesus will be turning water into fabulousness and blessing the Drag Race stage for the upcoming season. Singer Hayley Kiyoko has not appeared as judge on the show and though her music was built for an epic lipsync battle, sadly it has not happened. Yet this might just be her chance, maybe while she was hosting a Pride Event with Miz Cracker, the alumni queen gave her some helpful tips. 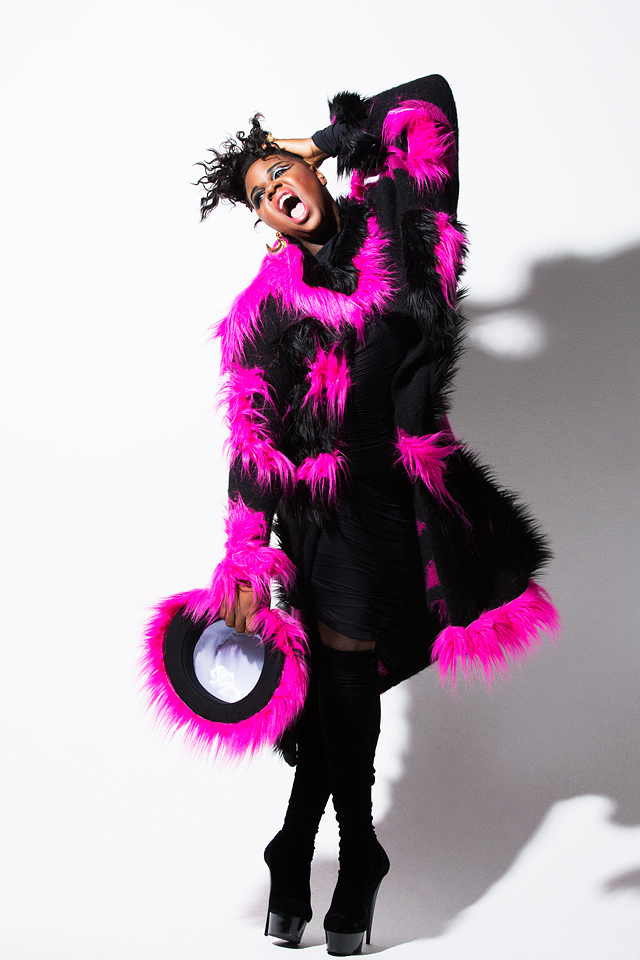 Actor Alex Newell has previously starred in the TV show Glee as Unique Adams. A phenomenal singer, witty, and flat out charming, he would be a powerhouse of talent on the show. He has turned numerous phenomenal looks in the past, showing a great creative eye for fashion.

Here's who we think is on Secret Celebrity Drag Race