The legislation for the Equality Act was introduced into the US Congress yesterday, March 13 by Senator Jeff Merkley with all Democrats and independents cosponsoring the bill.

The act would amend existing civil rights law including the 1964 Civil Rights Act, the Fair Housing Act, the Equal Credit Opportunity Act, the Jury Selection and Services Act to explicitly include sexual orientation and gender identity as protected characteristics. It would provide protection for LGBT+ people against discrimination in all key areas of life, such as employment, housing, education, public spaces and services, and jury service.

In what could be a massive victory for the LGBT+ community, the legislation redefines ‘sex’, ‘sexual orientation’ and ‘gender identity’ in the context of federal law.

Discrimination based on ‘sex’ would include sexual orientation or gender identity, including sex characteristics, intersex traits, sex stereotypes or on the basis of pregnancy, childbirth, or a related medical condition.

Discrimination based on ‘sexual orientation’ would include heterosexuality, homosexuality, and bisexuality.

Discrimination based on ‘gender identity’ would include appearance, mannerisms, or characteristics, regardless of the individual’s designated sex at birth.

Speaking to reporters, Nancy Pelosi, speaker of the House of Representatives, asserted that: “…we’re getting it done and we are telling the public about the paths that we are on to get them turned into law to make a difference in the lives of the American people.”

As of now, US federal law does not provide any protection against discrimination for people based on their sexual orientation and/or gender identity.

Nearly two-thirds of LGBT+ US citizens have reported that they have experienced at least some degree of discrimination in their lives.

Today, termination of employment based on gender identity is legal in 39 states. Termination based on sexual orientation is legal in 31 states. Approximately 3.5% of US citizens identify as lesbian, gay, or bisexual, while 0.3% are transgender. 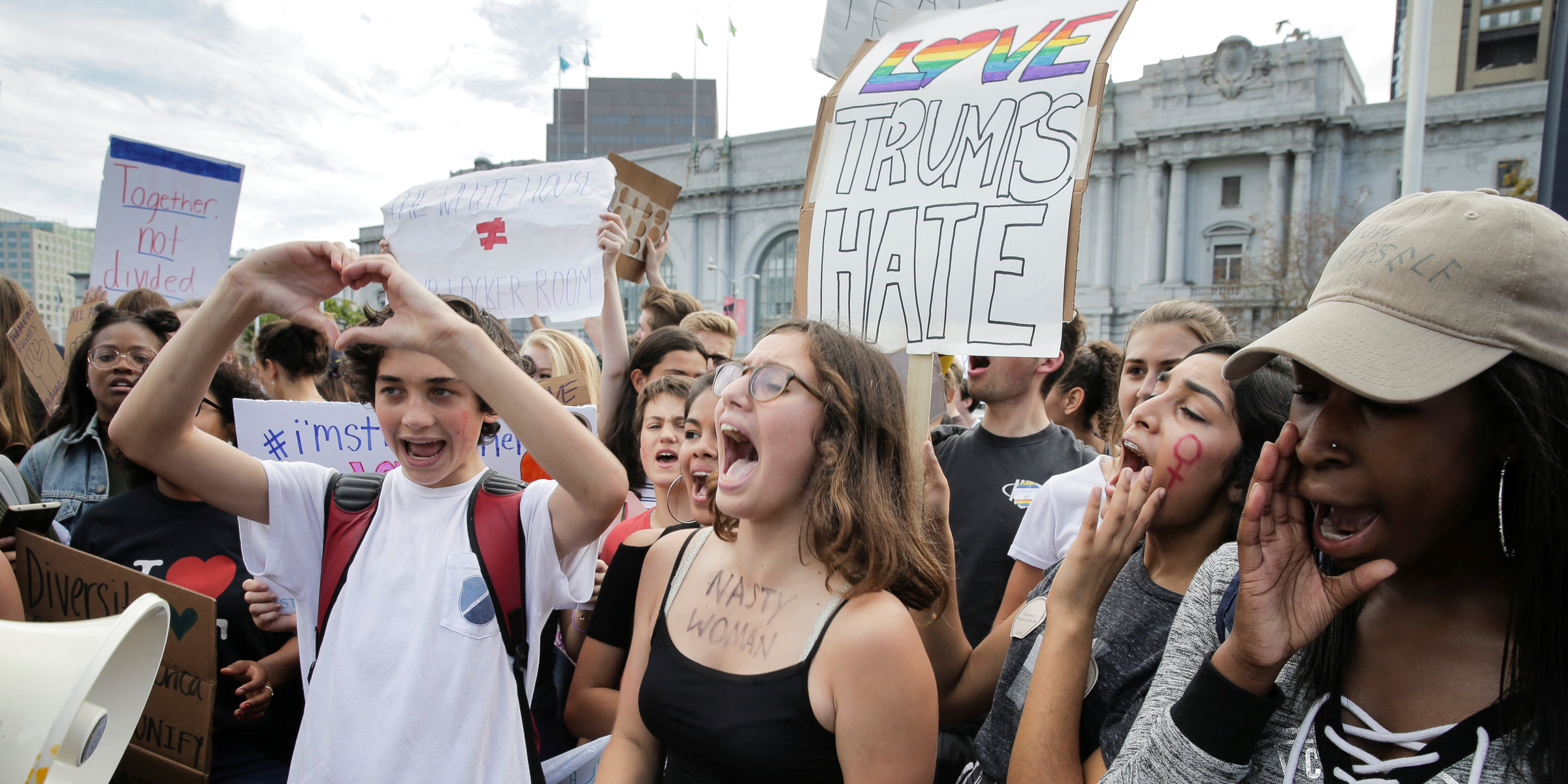 Efforts to pass US-wide LGBT+ civil rights laws have been stalled in Congress for decades ever since the Equality Act was developed in 1974, having been reintroduced and halted numerous times.

While the bill has garnered a lot of support this time around, the Republican majority Senate will likely pose a challenge to its potential success, with nearly two-thirds of Republicans stating that small business owners should be allowed to refuse services to LGBT+ people.

Supporters remain determined, with Sarah Warbelow, legal director of the Human Rights Campaign stating: “The Senate is much more challenging, and we’re really going to have to double down. If we can’t get it over the finish line, we’ll be back in the next session of Congress.”

What The US Equality Act Could Mean For LGBT+ Citizens