There has been an increasing presence of LGBT+ TV characters on our screens, not just as the ‘token gay’ trope, but as extraordinarily complex individuals with compelling and engaging story lines. Therefore, it is no surprise that among the BAFTA TV 2020 nominees lie actors who have so excellently stepped into the shoes of some of our favourite television personalities and brought them to life.

We have compiled a list of these actors who are welcoming nominations from the British Academy of Film and Television Arts for their performances below:

Jodie Comer is looking to make it two wins in a row in the category for Leading Actress, having picked up the award last year for her Season One portrayal of Villanelle. Starring in BBC America’s Killing Eve, Comer plays a vicious Russian assassin who becomes obsessed with MI6 agent Eve Polastri (played by Sandra Oh) who is leading a department aiming to catch Villanelle.

While the killer’s sexuality is never explicitly labelled, she is seen with men and women throughout the series, and her relationship with Eve is one of the most compelling features of the show. 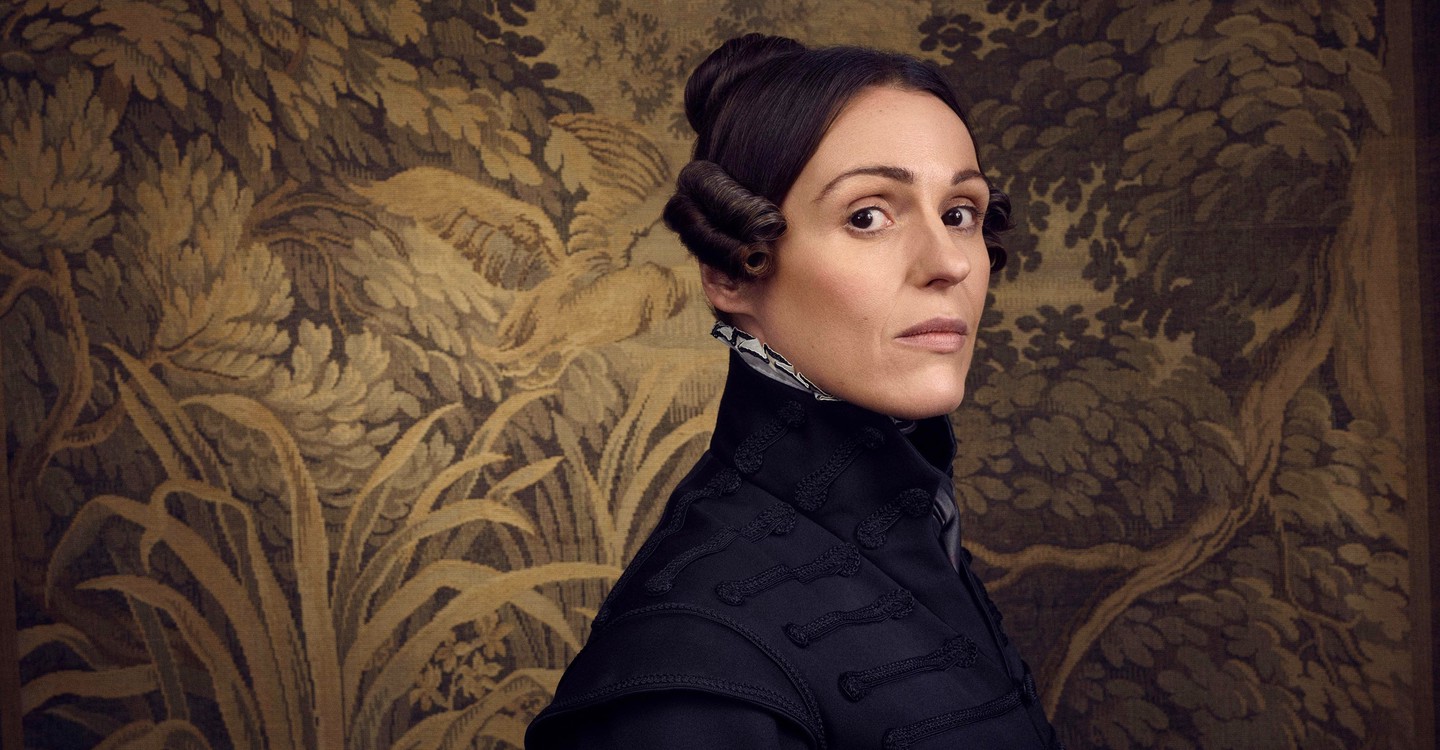 Another LGBT+ TV character makes an appearance in the Leading Actress category as Suranne Jones’ portrayal of Anne Lister gets a nod. Gentleman Jack is based on the real-life diaries of Lister, a landowner and industrialist, which document her experiences navigating lesbian relationships in the 1800s. The show’s first season is a proven success, also receiving a nomination in the Drama Series category of this year’s event.

Jasmine Jobson has received a nomination in the Supporting Actress category for her role as Jaq in Netflix series Top Boy. The show explores the world of drugs, crime and gentrification in East London, and Jaq is working her way up through the ranks to gain higher power in the community. Netflix calls her “your favourite stud” and she does her best to keep her girlfriend Maude away from the dangerous gang scene.

Will Sharpe as Rodney in Giri/Haji

Giri/Haji has picked up a number of nominations this year including Drama Series, Lead Actor, and, of course, Supporting Actor for Will Sharpe’s performance as Rodney. The fabulously witty character spotlights a gay lifestyle of partying and sex, while also battling with addiction and deep routed family issues.

The BBC show is a British/Japanese hybrid, following a detective who seeks answers on the whereabouts of his brother who is thought to be dead. 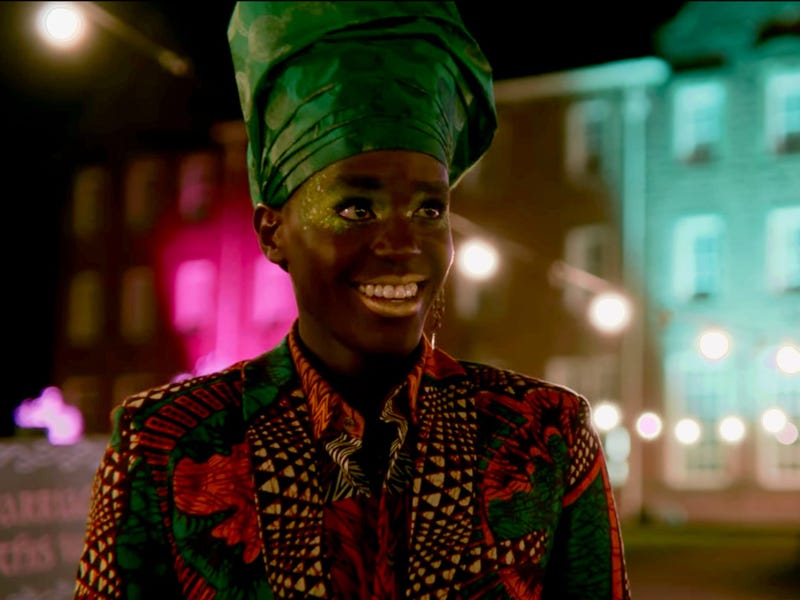 Eric Effiong is perhaps the most lovable LGBT+ TV character to grace our screens not only this year, but ever, and it is no surprise that Ncuti Gatwa has picked up a nomination for Male Performance in a Comedy Programme. Gatwa brings extreme charisma to the role of Eric, who along with the rest of his classmates, is learning more about sex and relationships throughout his adolescents.

Sex Education is not only hilarious, but also through the character Eric raises important themes such as homophobia, self-expression, and queer relationships.

The full list of nominations which includes Ru Paul’s Drag Race UK, Euphoria and The Graham Norton Show can be seen here: http://www.bafta.org/television/awards/tv-2020.